Back in November 2010 when Bolivia announced a Mother Earth Law protecting nature and bestowing rights in accordance with the beliefs of many of its indigenous tribes, many thought it a radical, slightly odd legislative step to take. Fast-forward to 2019, and not only has it proved a remarkable act of foresight but also the rest of the world are now catching up!

Global legislation protecting Mother Earth is, indeed, urgently required and a Basel Summit of 128 nations recently agreed a UN-backed pact which tackles the scourge of plastic pollution. Almost every nation on the planet signed up to this agreement giving them the power to ban plastic waste imports. 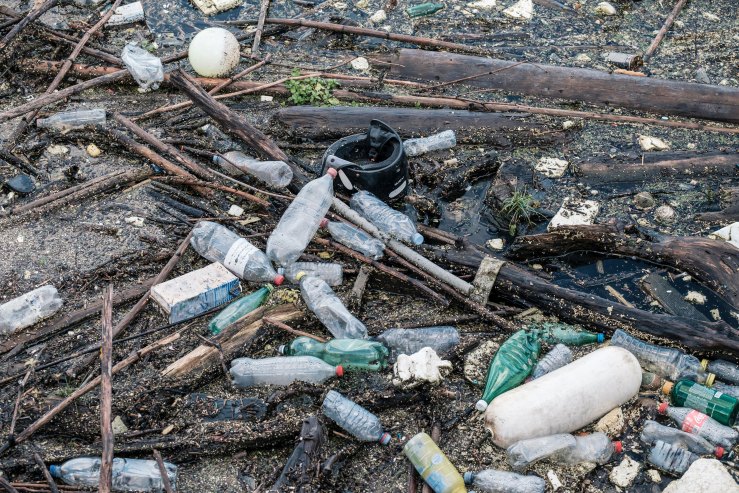 Photo by Samuel Zeller on Unsplash

Although the agreement was signed last weekend on May 10, the action was kickstarted back in 2018, when China introduced a raft of environmental measures and its ban on imports of plastic waste caused ripples around the world.

There were concerns it would just lead to this waste being dumped elsewhere but a rather more positive domino-effect occurred with southeast Asian countries following suit and banning plastic waste from their shores. This facilitated the global power of the legally-binding Basel Convention.

Consumer culture will now face an uncompromising jolt and companies all over the world will be forced to address the problems of plastic packaging. Poorer countries in the Global South are less likely to be used as plastic waste dumping grounds and even America, who failed to sign this historic treaty and is the world’s largest exporter of plastic waste, will have to look to alternative solutions which fit a global environmental model.